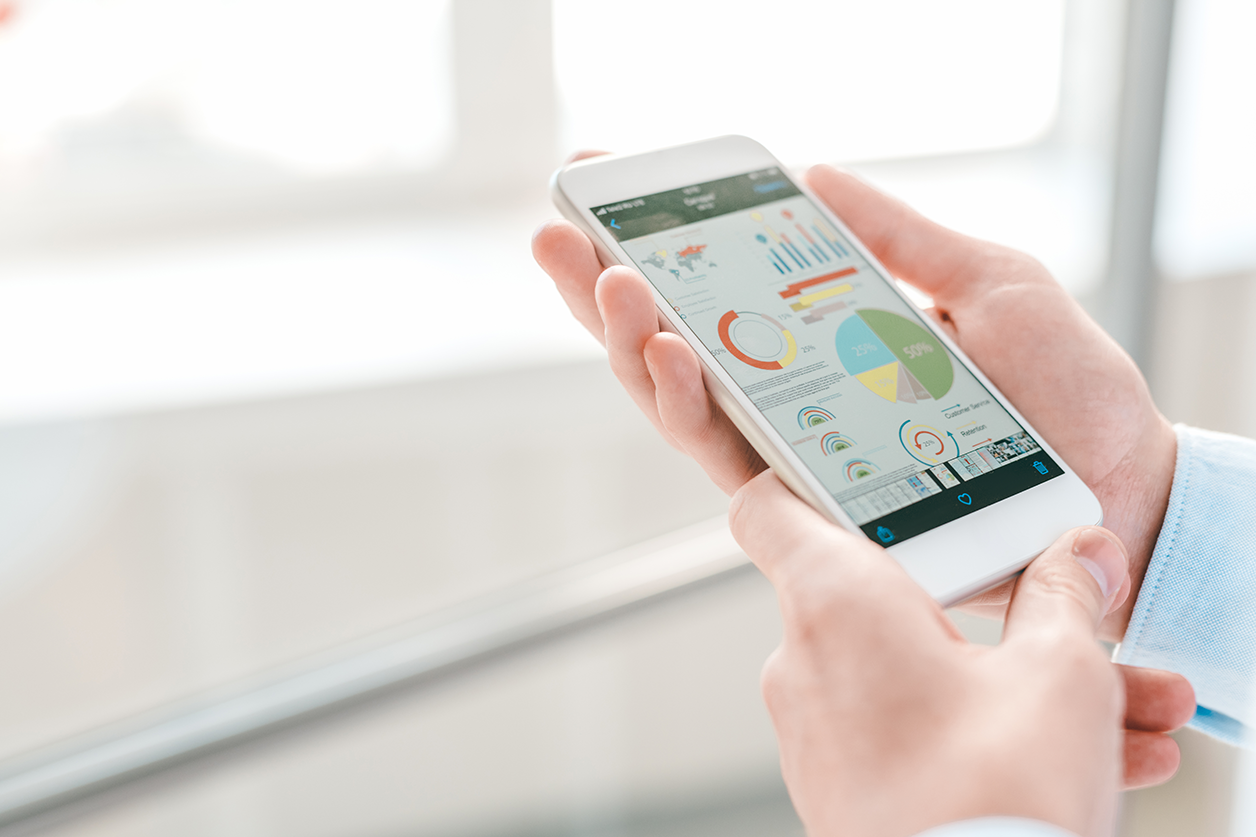 In an age of economic decline fuelled in no small part by the COVID-19 pandemic, profitability in the banking sector has rarely been lower and if something drastic is not done soon to course-correct, the consequences could be dire. Compared to their US peers, European banks have proven to be something of an economic weak link and that could be because they are so traditionally averse to change.

Despite COVID, the cost-to-income ratios (CIR) of European banks have been on something of a plateau over the last 12 years. Even before the pandemic, there were mountains of bad loans still being digested from the sovereign debt crisis and European banks have always operated at a high cost when compared to the revenue generated. There have been attempts made to cut costs by making staffing cuts as more people have migrated online away from brick and mortar banking but it’s not been nearly enough.

Recent analysis from global consultancy firm Kearney has found that in the last decade, the number of branches has been reduced by almost a third and employee headcount have reduced by more than 12%. Retail banks will need to reduce costs by €35-€45 billion (£25-£32 billion) within the next 3 to 5 years to regain profitability. Doing so is going to require some fundamental changes and transformations, not least of which is going to be the sector’s response to the digital revolution.

Simply put, many of the problems can be put down to European banks refusing to grow with the times. They are applying yesterday’s logic to the problems of today and tomorrow and it’s not working. Cutting staff and real estate are always going to help to a point but wage inflation and rising technology costs appear to have offset that cost-cutting exercise almost entirely.

IT costs have risen by a staggering 80% since 2015 and salaries have increased by 16%. The latter is a far more difficult balancing act to achieve but the former could potentially be mitigated by banks searching for more cost-effective IT solutions that utilise existing infrastructure. With the impact of COVID alone representing half of the credit loss expense that European banks reported in 2020, it’s time to shake things up.

How is it looking across Europe?

German lender Commerzbank cut a third of its domestic staff last year and closed almost half of its physical outlets. Spains top five banks also closed 8% of their branches in 2020 and they are just getting started. That’s before we factor in the dozens of mergers currently taking place across the continent (in Italy and Spain particularly) which could lead to a quarter of the 165,000 bank branches in Europe closing within the next couple of years.

So overall things might be looking a little bleak right now but there are areas of growth scattered across Europe. In Scandinavia, for example, the CIR is incredibly low due to some rather robust revenue growth. In the UK and across Southern Europe, however, cost reduction strategies have not been successful enough to have much of an impact. Another Italian bank, SpA, cut 10,000 jobs last year but plans to transform many of its 4,000 branches into “advice centres” to sell investments and insurance. A mixed bag.

The solution is an even more digital and data-led approach.

It could be argued that the pandemic has meant consumers have had to learn to live without making frequent trips to the bank. Considering how expensive brick and mortar locations (not to mention staff) are to maintain, this could be seen as an opportunity for banks to double down on their digital futures. For example, while branch foot traffic decreased by 30% at Ireland’s AIB Group during the pandemic, it meant that older customers who had previously been hesitant to utilise digital channels were now the fastest-growing users on all of the AIB digital channels.

If they want to stand any hopes of competing with the digital-only “neobanks” that have thrived in the last 16 months as a direct result of the pandemic, retail banks need to go all-in with digital and data-led technology and be more brutal when it comes to cutting the things that are no longer relevant in 2021. An unflinching approach is what’s required but there’s no harm in starting with baby steps. Dipping their toes into the waters of digital change with an intelligent debt collection software suite could be just the ticket.

Emerging from the COVID crisis intact is not going to be easy but if banks can see it as an opportunity to accelerate their digital business models then all hope might not be lost. The EXUS Financial Suite is an elegant and practical solution that doesn’t require a major investment in IT systems, given that most of its functionality is linked to the cloud.

It’s also a product that dramatically simplifies the debt collection experiencing and simplifying products and services is a key area that all banks should be focusing on right now with the world poised on the cusp of going even deeper with its commitment to digital.

Particularly now, with the bevvy of smartphone apps at our disposal and open banking making things even more approachable, customers have higher expectations when it comes to the ease, speed and convenience of their finances. If they want to avoid falling behind, banks need to consider digitising and simplifying every possible part of their enterprise.

Debt collections might seem like a strange place to start that journey but think of it as one part of a completely scalable digital solution that encompasses the entire company. This is a system that can take care of everything from account maintenance and service requests to inquiry handling, in a timely and responsive manner at every stage of the consumer journey. It also uses AI to create intelligent automation and facilitate more organic case management.

It’s not just about cutting costs, it’s about spending smart on the things that matter and right now, digital transformation matters perhaps more than anything else. It is, in short, not the future anymore; it’s the present. Banking is no longer all about the branch, indeed, the branch has never mattered less. If European banks can’t wake up to that fact and start implementing smarter and strainer digital change, they might not live to see the 30’s!