Worldwide epidemics and debt: What does Covid-19 mean for collections? 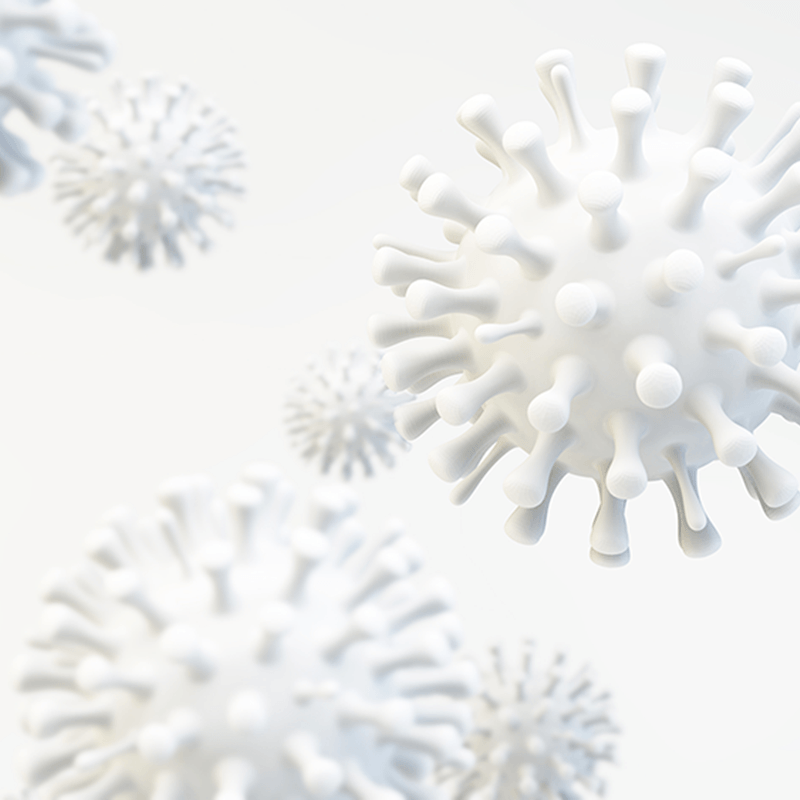 The world has been thrown into crisis by a pandemic of unprecedented scale. And it’s not only people’s health that’s suffering – businesses and individuals are seeing major financial difficulties.

For debt collections teams, those who are going to be hit hardest are the call centre staff and field collectors, whose numbers might need to be thinned as the financial implications of the global lockdown start to take shape. But what does this mean for collections as a whole, and is there a path through the storm that leads to clear skies on the other side?

The storm before the storm

Ever since the financial crisis of 2008, itself catalyzed by debt, household debts have grown substantially across the globe. UK households, for example, owe a record average of £15,385, whilst in the US, aggregate debt sits at $14.5 trillion ($1.5 trillion higher than in 2008). In the rest of Europe, meanwhile, even in economically secure countries like Switzerland, household debts make up above 120% of GDP.

Italy’s GDP fell by 0.3% in the final quarter of last year alone. Household debt to income is expected to reach 58% by the end of 2020 and house prices are continuing to fall alongside reducing wealth and the value of mortgage collateral. And that’s before we even mention the major public debt.

The problem doesn’t only persist in the western world either. Indeed, across Asia and the Middle East, debts have skyrocketed in recent years. The household debt-GDP ratio in South Korea, for example, is high and rising, with household debt currently equal to about 85% of the country’s GDP. Regionally, meanwhile, the Asia Pacific region is expected to see a 5% increase in household debt-GDP, with an expected 1.25% drop in real GDP growth as a result.

This was before the pandemic hit, so we can only speculate on the chaos and confusion about to be wrought when the grave instability of the coronavirus truly hits. But it’s worth making a few educated guesses about what kind of impact COVID-19 might have on the already complicated debt collections sector.

What are banks and collections firms doing?

Banks and collections departments need to start looking at alternative strategies to assist impacted customers whilst this outbreak continues to rage. Digital solutions are going to be a major part of that. Indeed, for those collectors still stuck in the antiquated world of spreadsheets, this might prove to be something of a wake-up call.

In the short term, however, collections firms are currently having to balance the ongoing outbreak with stringent GDPR requirements. This has meant that, in the countries that comply with GDPR, at least, staff dealing with personal customer data may be unable to work from home. Given the current situation, this obviously throws a rather substantial spanner in the works. Many collections firms have introduced new vulnerability flags for customers affected by COVID-19, which provides little breathing room for customers whilst their individual cases are being reassessed.

Some larger firms seem to be less affected, with Klaus-Anders Nysteen, CEO of pan-European debt purchaser Hoist, stating that the vast majority of their staff (around 90%) are now working from home with access to all necessary systems. Indeed, it’s convenient in many ways that this pandemic has struck at a time when most debt collection operations are digital almost by default, with many utilizing cloud-based solutions. This means, in theory at least, that access to physical premises is not strictly necessary.

Still, measures need to be taken and concessions will need to be made in the coming months as the true impact of the crisis starts to reveal itself. It’ll be a long hard road ahead and it won’t just be up to the banks, but also to global governments to step in and shoulder their share of the weight. Thankfully, many governments across the world are taking some strong affirmative actions out of necessity.

What are governments doing?

In the western world, many governments have, to their credit, really stepped up to the plate when it comes to economic relief against the crisis. In the UK, Chancellor Rishi Sunak recently unveiled a package of £330 billion worth of loans to not only businesses but self-employed individuals, alongside a pledge that all employed individuals would receive 80% of their monthly salary in the event they were furloughed due to the crisis.

There are those, however, who see this move as little more than a bandage on a broken limb that fails to match the scale of the crisis. Indeed, loans might help businesses in the short term, but loans don’t compensate for losses and will only create larger headaches for banks and collectors further down the line.

The US has taken an even more direct approach, with the Trump administration bafflingly offering direct cash payments of $1,000 to every household in the country. But this is far too little for those who have lost their jobs and inconsequential for everyone else.

In Italy, the government has suspended mortgage payments to help soften the economic blow on households. Lenders have also offered debt holidays to small firms and families. This is a move that sits at the heart of a wider package of debt forgiveness within the Italian economy, which might stave off an immediate crisis for the banks but is bound to have long-term implications for debt collectors.

Is debt relief the answer?

There has been a widespread call from certain corners of the sector for more debt relief, particularly for lower-income households. It’s true that whilst there have been household measures put in place (the mortgage holiday in Italy, for example), the vast majority of the actions taken by governments have been to save financial markets and businesses, but without people, those markets can’t function.

There has been a complete ban on evictions put in place in the UK and Germany, whereas in Spain, the impact of COVID-19 on lease agreements is even more complicated and convoluted. It varies from country to country, but overall, unless governments start implementing measures for renters and more indebted households, the virus seems bound to spark a chain reaction that can only end in disaster.

Economists Gabriel Zucman and Emmanuel Saez have suggested a social insurance scheme that would essentially shift a government’s responsibilities, making them not only lenders but buyers of last resort. For example, if the demand for stock in one industry dropped by 60% as a result of the pandemic, then the government would need to buy 60% of that stock.

It’s an interesting concept that would seriously benefit SMEs, of course, but, as with any debt relief strategy, it can only ever be short-term and will have long-term implications.

What does the future hold?

For consumers, the impact of COVID-19 isn’t just a frightening prospect, it’s a current reality. We’re already seeing customers falling ill and losing their jobs due to workplace closures, which will hurt their debt repayments. This will have a long-term impact on the debt collections sector and one that is unlikely to plateau until at least next year. Knowing the current practical options and applying careful thought around recovery approaches is more important now than ever before, and these circumstances may prevail for some time yet.

We’re living very much day-to-day right now, and this is, ultimately, an unprecedented event. However, with the power and flexibility of modern debt collections software such as the EXUS Financial Suite (EFS) and EXUS’ fully remote delivery capabilities, at least we have the tools at our disposal to see us through these stormy waters and emerge on the other side a little wiser and a lot more connected.