The shifting demographics of debt: Millennials and money 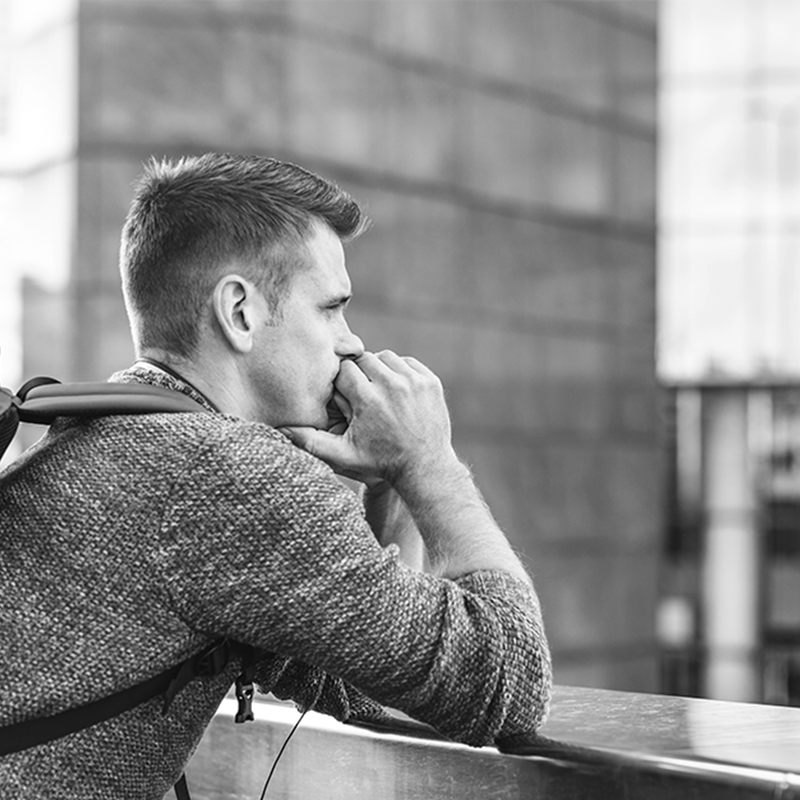 While millennials are still maligned by the media, the truth of the matter is that many are settling comfortably into their thirties as we speak. Indeed, some are already parents themselves.

This is a demographic with definite purchasing power. It’s also a demographic in a lot of debt. And the problem is evident worldwide.

In 2018 the average millennial in the US had managed to accrue around $36,000 in personal debt and 1 in 5 millennials expect to die without ever paying those debts off. In the UK things are not much better, with The Insolvency Service revealing a tenfold increase in under 25s going bust over the last three years and unsecured household debts reaching an average of £15,385 per home in 2018.

In Australia, where there’s been a 20% increase in loan defaults since 2014, millennials face the prospect of being the first generation in living memory to be worse off than their parents. Even in the decidedly wealthy nation of Singapore more than half of the millennials have credit card debts, and in neighboring Thailand last year, 450,000 millennial auto loan accounts with a total lending value of 130 billion baht turned sour.

Millennials are not in debt due to cavalier spending, but because they have been dealt a bad hand. Times are tough, with the 2008 recession setting off a chain of events that has resulted in a tough job climate, expensive education, and an expensive housing market.

Why are millennials in so much debt?

For UK millennials, things are looking rather bleak indeed. YouGov research reveals that 42% of them cite debt repayments as one of their most significant outgoings, with one in five 25-to-34-year-olds spending over 60% of their income on the same day it enters their account.

Things look even worse elsewhere. In the UAE, for example, almost a third of millennials struggle to meet their needs on their income alone, with credit card purchases increasing by more than 50% as a result. In Malaysia, meanwhile, a survey of over 1000 young millennial professionals found that many of them rely on high-cost borrowings with 38% having personal loans and 47% having credit card debt.

So how did we get here? It’s got very little to do with lifestyle and a lot to do with rising costs and increasing inequality.

Every generation to follow the baby boomers has seen diminishing economic returns according to the International Organisation for Economic Cooperation and Development (OECD). Middle incomes have barely shifted as inflation has skyrocketed and the cost of maintaining a “comfortable” life has done likewise.

Rather than failing to put money aside, some statistics have shown millennials as even better savers than previous generations. Some 64% of European millennials are saving money on either a weekly or monthly basis, putting away an average of £174 per month.

Maybe it’s not all doom and gloom then? Indeed, only 37% of young people now live with financial debt, compared to 49% between 2008-2010, so there are at least some figures to be happy about and millennials are, if nothing else, incredibly resilient and remarkably progressive in how they handle their finances.

What are their concerns?

For millennials, the property is quite comfortably the most pressing financial concern. According to the OECD, house prices have been growing three times faster than household median income over the last two decades. That means owning a home is a greater hurdle for millennials than any generation before them. Indeed, only 27% of millennials have made it onto the property ladder as of 2019.

Perhaps even more concerning is the fact that many millennials are resigned to the fact that they won’t be able to afford retirement. One in four are not even saving into a pension and it’s unlikely that state pensions will even exist by the time they finally reach ‘retirement age’. It’s true that 69% are saving into a pension, but 23% of those thrifty millennials still agree that they are not able to contribute as much to it as they would need to in order to ensure a comfortable retirement.

This is a generation that is being expected to raise families and clear their astronomical student debts while costs continue to rise around them. They also have to contend with rising childcare costs too, as families now pay an average of £127 a week on nursery costs alone. Credit card debt is also a pressing concern amongst 40% of millennials, with 22% not even sure of the interest rate they’re being charged. No wonder they have spiraled into a personal debt crisis. But at least they are well-equipped to handle those debts.

Given that they were the hardest hit by the great recession (indeed, they came of age during it), they have become accustomed to dealing with critical money problems, even whilst having to rely on their baby boomer parents for assistance. How are they dealing with these problems? By looking to their devices, of course.

How do they operate?

While millennials are not digital natives, they have grown into adults as the Internet has evolved from a fringe concern into a pillar of modern life. So, it’s only natural that they would use online and mobile banking apps to organize their finances. However, whilst they might be ‘tech-savvy’, by and large, there is a lot more to the story.

55.4 million millennials will use digital banking this year, but fewer than half (47.8%) said they would consider moving their account to digital-only institutions. eMarketer principal analyst Mark Dolliver feels this is because “though they may use branches less than older consumers, they don't want to forgo the option of going to a physical location. And why should they?” Indeed, going exclusively digital is a big step, so they are more likely to instead opt for banks that retain a physical presence, but have managed to learn something from the fintech startups and adopt a more digitally-focused mindset.

It’s common for younger consumers to hold accounts with multiple banks. Millennials and their younger cousins (Generation Z) are leading a new multi-account trend, with a third having opened at least two new accounts in the last five years. It’s the fintech challenger banks that are attracting custom as ‘secondary’ banks, with digital-only outfits like Monzo and Starling welcoming thousands of new millennial customers in the last year.

Fresh fintech challengers continue to pop up seemingly every other day all across the world too. In Europe, the Stockholm-based Dream recently raised €9 million in a late seed round and across the continent, fintech has managed to rake in €83 billion since 2013. In the Asia Pacific region, meanwhile, a total of $14.8 billion was invested last year alone and 2018 was also a record year for startups in the MENA region. Indeed MENA fintech barely existed a few years ago but is now a $2 billion market. And with dozens of new companies launching each year, annual growth is expected to reach $125 million by 2022.

Regardless of where they call home on the global stage, Millennials are also particularly inclined towards mobile banking features, with 47% currently using mobile banking services. For 23% of Gen-Zs, meanwhile, a poorly designed mobile app would potentially be damaging enough that it would cause them to stop using a service. With Gen-Zs soon to supplant millennials as the largest demographic, banks and debt collections teams need to step up their game when it comes to user experience innovations, particularly in self-service. Indeed, there has been a phenomenal demand by millennial customers for self-service, as they have come of age in a world in which being able to serve yourself via a system that is always on and always works have become the standard.

They are also 2.5 times more likely to switch banks than baby boomers, which means they are not as dependably loyal and require a little more romancing. In fact, 83% said that they would be willing to switch banks for better rewards. Debt collections teams should acknowledge this and work to improve their customer-centric operations to keep millennial customers on board and attract new ones.

What can be done?

Across the world, millennials continue to be chastised. In Spain, they are mocked as “Mileuristas” that only bring in a paltry €1,000 a month and in France, they have been labeled as a “precarious” generation. But their restricted cash flow has actually made them more adaptable and more flexible.

This is particularly true of millennials in Southeast Asia, who are more likely than their western counterparts to have adopted mobile e-payments and are heavier users of fintech in general. In the Middle East, millennials are starting to affect how banks operate. Emirates NBD’s digital and “lifestyle banking” app aimed at Millennials is growing faster than its parent entity. Mashreq Neo, a digital division of Mashreq Bank, meanwhile, has found monumental success in Dubai.

If banks and collections teams alike want to remain on the good side of these endlessly adaptable and tech-savvy customers then they will need to be flexible in their approach to debt collections. The best way to do this is to utilize specialized collections and recovery systems that can tell collectors how to approach millennial debtors, when is the ‘right time to collect, and, most important, how to collect.

Ultimately, however, they are a generation that is used to being looked down on, when they are suffering the consequences of a recession they played no part in. So, treat them as individuals, treat them with respect and invest in better customer service, digital collections practices, and more robust risk assessment.

Millennials, more than any other generation before them, respond better to non-financial products, so are more interested in services than offers. This is highlighted by the percentage of millennial banking customers (36%) that would purchase a subscription service from their bank.

The message then? Work on your digital services and you might just be able to perfect your millennial debt collections strategy and turn this demographic into lifelong customers.