The NPL situation in the Middle East 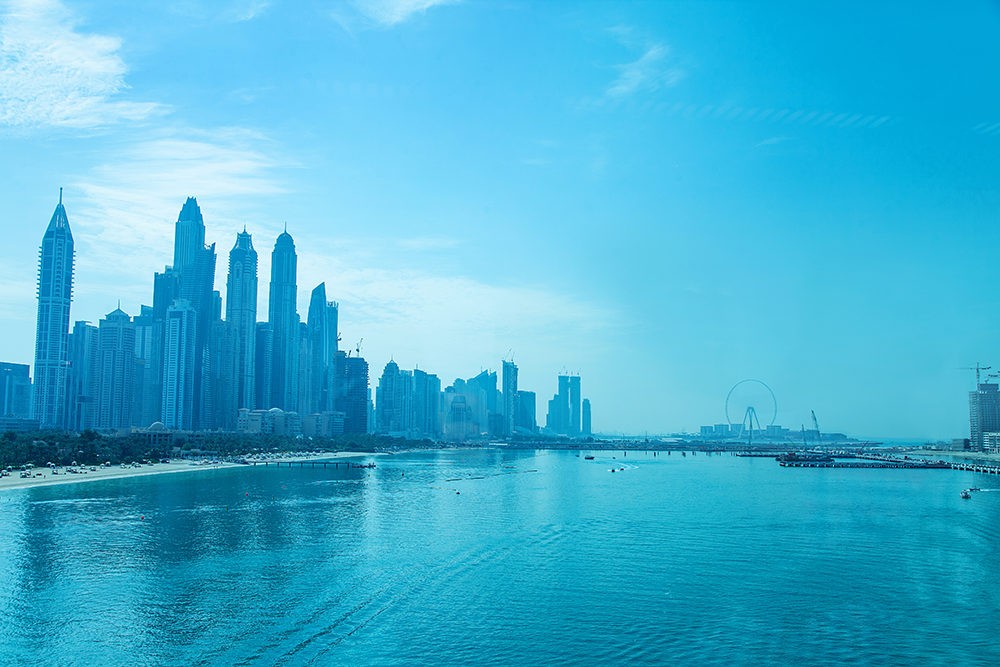 For lenders, the Middle East is an environment that has long been characterised by both robust technological progress and high volumes of NPLs. The former might have mitigated the latter somewhat in normal times but these are far from normal times.

In 2020, the IMF reported that Middle Eastern banks needed to absorb $180 billion in NPLs that year alone, which led to a massive demand for asset recovery services. But two years later things are looking a little better and a lot more complicated.

If you’re after an all-in-one debt management software solution that supports the entire debt lifecycle, the EXUS Financial Suite is what you’ve been looking for

How did we get here?

The traditional world of banking sits at something of an inflection point right now. The economic upheaval of the pandemic has been further exacerbated not only by the continual resurgence of new variants but the war in Ukraine.

Even before the pandemic, the Middle East’s banking sector was facing serious financial challenges, some brought on by the 2008 financial crisis. The loan market in the region was also being reshaped by a reduction in oil prices, which led to the NPL ratio for the region’s top 10 banks rising from 3.9% in 2014 to 4.5% in 2016.

Then COVID hit and everything changed yet again. The reality of the pandemic catalysed a major acceleration in demand for digital services that completely disrupted the sector and gave the advantage to the newer, digital banks that had only really just started to enter the scene.

Now that the pandemic dust has settled, 45% of retail bank customers in the UAE are ready to switch banks in the next six months with many naming low rates and new players entering the market as primary reasons.

It’s his view, and ours, that new digital banks will introduce positive competition within the banking sector and encourage banks to provide services and products with a greater customer-centric focus and lower operating costs. It should also light a fire of digitisation under existing conventional banks.

Where are we going?

2021 was actually quite an encouraging year for many Middle Eastern banks. Aggregate gross loans at the end of Q3 2021 were up by 1.7% from the last quarter and 6.8% from the previous year. This is due in no small part to the almost complete removal of COVID restrictions on businesses. Vaccination rates were also high in the more developed countries.

Banks have shown a great deal of resilience and by all accounts, that trend looks set to continue into the rest of 2022. The increased reliance on Middle Eastern oil as a direct result of the war in Ukraine is a large part of that, of course. But before we start seeing those pre-pandemic levels of growth, there is likely to be a rise in the NPL ratio.

Mohamed Damak, senior director, Financial Institutions Ratings at S&P Global Ratings explains: “We expect the NPL ratio to rise in the next 12-24 months without exceeding 5-6%, compared with 3.7% as of September 2021.”

However, it’s thought that banks will actually benefit from such an increase. Where traditional retail banks are lagging behind, however, is in their digital capabilities. Traditional lenders need to take action in that regard and do so sooner rather than later. 61% of customers are prepared to stick with their primary bank for a ‘beyond banking’ proposition so the market is definitely there if the banks are willing to put in the work.

What must be done?

In some circles, NPL trading is seen as a viable opportunity for the region’s lenders. Since the end of 2021, listed Middle Eastern banks have been sitting on around $50 billion worth of NPLs - around 2% of total assets in the region. Obviously, the UAE made up a fair chunk of that (around half) with Oman coming in at a close second.

For many lenders, however, while establishing an efficient NPL market would lead to faster restructuring in the region and recent insolvency legislation in the UAE and Saudi Arabia would certainly help, it’s still a dangerous game. The purchase of NPLs is seen as historically unreliable.

So, for the region to truly bounce back from the pandemic, the real focus should be on steering the tide of NPLs at the source. The greatest tool here is digitisation and while many parts of the Middle East (such as Saudi Arabia) are making great strides, the entire region really needs to pull together on this if real change is going to be facilitated.

A good start would, of course, be for lenders in the region to invest in debt collections software that manages the entire debt cycle from end to end. But that’s only one piece of the puzzle. A more holistic and far-reaching strategy is required and that’s going to take a lot of necessary work.

If you want to get your finances in order or are a business looking for a convenient digital debt collections solution, contact us today for more information

The NPL situation in Europe for Q3 2022 and beyond

The Indonesian NPL situation for 2022