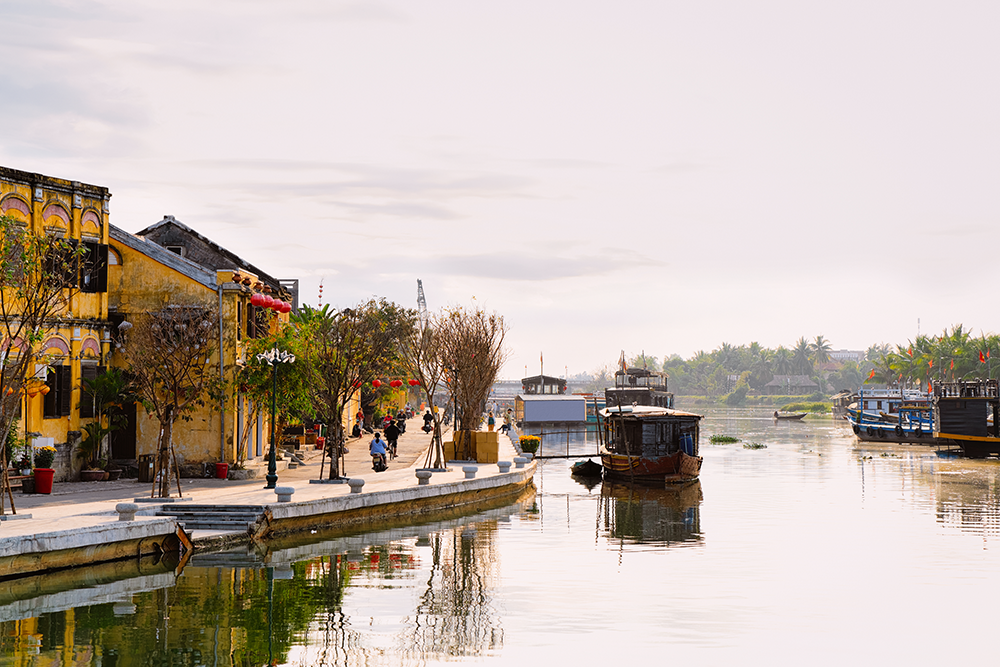 Given the fallout of COVID-19 and the instability that followed in its wake, not to mention the forbearance periods from the start of the pandemic coming to an end, it’s no surprise that non-performing loans (NPLs) are on the rise across Southeast Asia.

In Vietnam, total lending was up 5.5% from the end of last year according to Reuters and 20 of the country’s 26 banks have recorded a significant increase in bad debt. In fact, one of the biggest banks, BIDV, recorded $944.5 million in NPL holdings this year.

But while things might be bad in Vietnam, how are its neighboring countries fairing, and what can be done to stem the tide of NPLs in the region?

The economy in The Philippines shrank by 9.6% GDP last year, thanks in no small part to a range of COVID outbreaks and lockdowns focused around the capital of Manila. Thanks to increased infrastructure spending and an increase in consumption, it’s presumed there will be growth in the coming months but the crisis has really affected the NPLs in Filipino banks.

Retail banks and SMEs have been particularly hard hit and given that they account for around a quarter of all lending n the country, the NPL ratio is expected to hit at least 6% by the end of the year. The central bank has instigated relief measures, such as lowering the credit risk rates of loans to SMEs, but it’s still not looking great. That being said, the country bounced back from an NPL peak of 17% during the financial crisis so it’s survived worse.

Generally speaking, Thailand has dealt with the pandemic better than most, not only in the region but globally. Economically, however, its GDP contracted by 6.1% last year. This is most likely due to the fact that Thailand depends so heavily on its tourism industry (12% of GDP from foreign tourists) and now that it’s opened its borders, hopefully, things will start to even out in the coming months.

As with the Philippines, it’s thought that NPLs could reach 6%. But, once again, the financial crisis saw NPLs reach a staggering 47% so the country has certainly shown it can bounce back from tragedy in this regard. The central bank has set up an asset warehouse restructuring scheme to prevent borrowers from going under, which allows debtors to use their assets as collateral. Whether or not that works out, however, remains to be seen.

With the largest population in the region (270 million), Indonesia also suffered the highest incidence of COVID, with around 144,000 deaths at the time of writing. The country also saw a 2.1% economic contraction and while a bounce-back was expected this year, it never materialised.

The Bank of Indonesia has intended to end forbearance on NPLs earlier this year but has actually extended the deadline to the end of 2022 and by then they are likely to hit at least 4%. It’s also worth noting that Indonesian banks are some of the highest capitalised markets in the region, with an average Tier 1 capital adequacy ratio (CAR) of 22% last year.

Singapore is often perceived as the economic and financial hub of Southeast Asia but it too suffered a 5.8% GDP contraction last year. As far as NPLs are concerned, the city state’s larger banks have provisioned against them and it’s estimated the NPL ratio will peak this year at around 3%. The Monetary Authority of Singapore (MAS) also announced an extension of existing support for individuals and SMEs earlier this year.

According to Tania Gold, senior director at Fitch Ratings in Singapore: “Clarity on banks’ NPLs depends on how long the forbearance period lasts. For those that have moratoriums rolling off in the first half of the year, I would expect a lot more visibility on NPLs by the end of the year. Those that have extended into next year, depending on how much of their loan book is under restructuring, we might have to wait a while longer.”

Coming back to Vietnam, the country’s prospects were actually looking comparatively good at the start of the year. The government managed to contain the pandemic rather well and a 10% growth was expected in 2021 thanks in no small part to expected imports to the west.

The country is also something of a deceptive digital behemoth, with payment through mobile banking surging by 144% per year over the past five years thanks to its lower costs and wider coverage than that of traditional models. But while GDP has grown slightly (by around 3%, that growth has been far below target (6%), and the hike in NPLs, particularly in retail banks and SMEs, has been significant.

What can be done?

While things are not looking great, it’s hopefully not going to get as bleak as the 1997/1998 Asian financial crisis as the banks learned some pretty important lessons back then. And, of course, as the economy recovers after the pandemic, NPLs will naturally come down, even in Vietnam, where the central bank has generously allowed commercial banks a three-year extension on provision for their NPLs.

But, in the immediate future, there are going to be many defaults to contend with and lots of debt hardships for debtors and banks alike, not to mention unprecedented collections workloads. Governments in the region are continuing to extend relief measures, as we’ve seen above, but that can only ever be a short-term fix. In the long term, with collections approaches being highly localised, the challenge is not only in collections and recovery but in building and maintaining customer relationships. Which is easier said than done.

All of the relief measure restructurings and moratoriums have led to even deeper levels of uncertainty and if banks and their debt collections teams are going to recalibrate their strategies they are going to need to do so fast and do so in a way that’s dependably future proof.

An investment in data analytics is the obvious answer here. This will allow lenders to identify at-risk customers and treat them accordingly and differentiate everyday customers from those that have taken up repayment assistance measures. It’s also been proven that advanced analytical models lead to lower costs and deeper engagements.

Digital transformation is, ultimately, the heart of next-generation innovation for the financial services industry when it comes to enhancing customer service, operational and resource efficiencies, and cost savings. Most banks in Southeast Asia appear to understand this. What they need to do now is pivot their collections operations to a model based on granular data and customer-centric strategies. And that’s not only true for Southeast Asian banks but banks all over the world.

If you’ve been inspired to shake up your debt collections strategies and pivot to a future proof model, get in touch with EXUS today