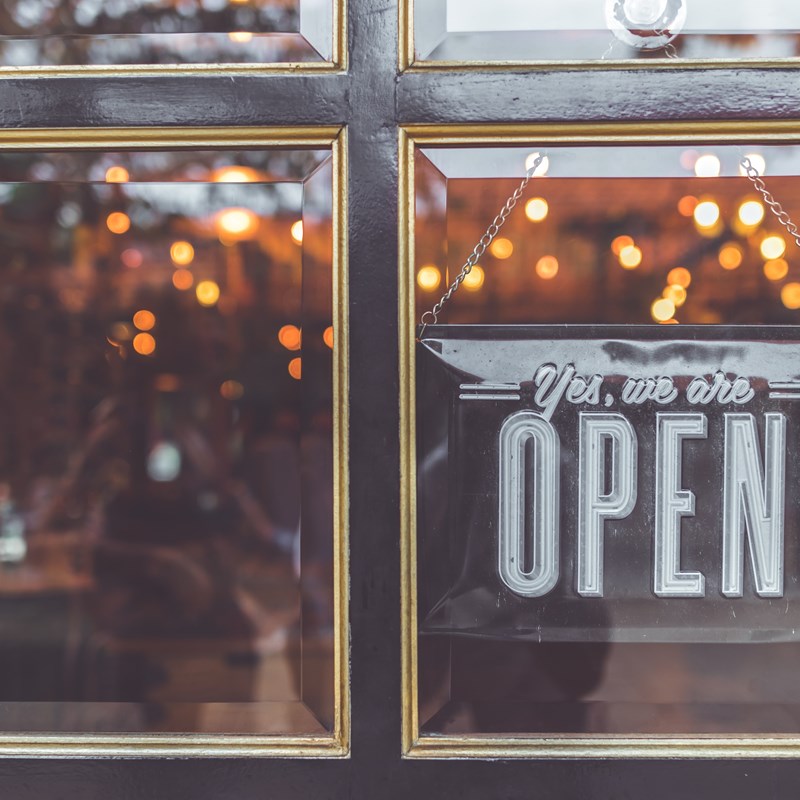 One recent UK banking trend that’s proven just as divisive as the political landscape of the country – Open Banking.

Launched in 2018, open banking was designed as a means of bringing a greater level of competition and innovation to the financial services sector. Instigated by the Competition and Markets Authority on behalf of the UK Government, it’s an initiative that aims to give people a more secure and clearer view of their finances.

In essence, it’s about transparency and about how easy it is for third-party developers to build applications and services around existing financial institutions. Because if these third parties are privy to more consumer banking, transaction, and more financial data then they can more reliably network data across institutions and that will make it easier for banks and consumers.

However, there is one rather substantial fly in the ointment.

Consumers are certainly the ones who stand to gain the most from Open Banking. The whole idea behind the concept is that it will allow consumers to take control of their data and decide where and how it gets shared. The greater level of transparency also means that utility providers are no longer able to sneakily overcharge for their services and that banks will no longer be able to rest on their laurels - if another bank offers a better interest rate, you could be informed via a third-party app and switch banks in just a few clicks. Indeed, in the future, this could even happen automatically.

The more realistic immediate outcome of Open Banking is a single app or website that consumers can use to manage all of their accounts, credit cards, and savings. Currently, open banking only applies to personal and small business accounts, although it will eventually be extended to cover other online payment products.

It all sounds wonderful on paper, but the idea of being so open with their banking data doesn’t sit well with some. A 2018 PwC survey revealed that many consumers would rather share their intimate medical information than the details of their banking transactions or bank balances. Also, as with any new technology, teething problems are all but assured.

The real barrier, however, is the perception of Open Banking. In reality, it’s no more dangerous than doing your grocery shopping online or logging into your existing bank’s mobile app, but consumers remain worried that it sounds like a giant security loophole and an open invitation for scammers. A survey by consulting firm Simon-Kucher & Partners found that 47% of consumers were very unlikely to be willing to share their banking data with third parties and only 5% would be likely.

The second year of open banking

When Open Banking first appeared in in the UK 2018 it caused immediate concern within the banks. This is because it meant they were now expected to share their customer data. In the financial sector, data is just about the most valuable commodity there is. It’s also widely perceived as the beginning of the wide-scale commodification of banking, which is obviously something most legacy banks would rather avoid.

Some banks are choosing to stick their heads in the sand and hope that Open Banking will just “go away” in a few years. But in just over a year, it’s already started to fundamentally shift the ground beneath these financial institutions. If they don’t embrace Open Banking, then they are at risk of being displaced by their more nimble and flexible fintech rivals.

Open Banking has seen a significant learning curve. But there are those playing the game by leaning into it a little and championing transparency, serving new demographics, and promoting innovation. Things got off to a slow start in 2018, as banks struggled to understand the implications of the rulings, which led to deadlines continually being missed and pushed back. In 2019. However, the Open Banking Implementation Entity published a series of guidelines for financial institutions to follow, and, as a result, the second year was a little more encouraging.

If banks don’t embrace Open Banking, then they are at risk of being displaced by their more nimble and flexible fintech rivals.

At the start of 2019, Lloyds joined the fray by allowing its users to see their other current accounts from within its app. Many other banks then began the following suit, with Halifax and the Bank of Scotland also pitching in as the year progressed. Customer uptake, however, remains poor, with Chris Jones, chief product offer for open banking at Nationwide, admitting that “propositions which create significant consumer demand (for Open Banking) are still reaching maturity.”

It’s still early days though. Because the government took a regulatory approach to Open Banking, the UK remains at a distinct advantage – there is an agreed standard to which to conform. The retail banking sector seems to agree that this means 2020 will be the year when open banking finally starts to make a definitive impression. There is also expected to be a grand convergence of Open Banking and AI, which will dramatically transform the user experience and allow banks to build much more accurate customized offerings faster and more efficiently.

Given the negative public reaction towards Open Banking, perhaps it’s too early to consider the impact it might have on debt collections. Looking forward, however, there are definite enhancements it could bring to the sector.

The most obvious benefit would be the time it could save collections agents and consumers alike. A Standard Financial Statement (SFS) can be long and complex, particularly if the person in question has a string of complicated debts and expenditures. These are often filled out manually by the debtors. But Open Banking means that accurate information could be automatically added to an SFS, allowing the intimidating and arduous process to be completed in minutes rather than hours. It will also lead to a more reliable and complete picture of the debtor’s finances.

The only way that Open Banking is going to be accepted by the collections community, however, is if both consumers and agents are aware of these benefits. That means keeping an eye on how the banks and their customers react to it going forward. While adoption should be considered carefully, if collections agencies pay attention and pitch it right, it could eventually lead to greater customer satisfaction and improved relationships.

The first great banking revolution of the twenties

Open Banking isn’t just happening due to regulatory mandate (though that is certainly a deciding factor). It represents a genuine opportunity to create a more efficient and flexible financial infrastructure for the country. Whilst it might have tremendous potential though, there remains skepticism on all sides. Education is key here. According to YouGov, 72% of UK adults have never even heard of open banking and only 18% are aware of what it actually means to them according to PwC.

But we’re still in the first throes of the great Open Banking revolution. Whilst we can certainly make some educated guesses, there is no real way of know knowing exactly what it will mean for banks and debt collections.

Open Banking has fuelled some transformative moves in the UK retail banking sector. It has the potential to make it easier for customers and debtors to access all of their information in one place. It could also hold the key to countless new financial products that will begin dripping into the market in the coming years. We’ve only seen the tip of the iceberg. As more banks start to fall in line we could start seeing a glimpse of the £18 billion in value that the OBIE feels open banking could realize for the country this year.