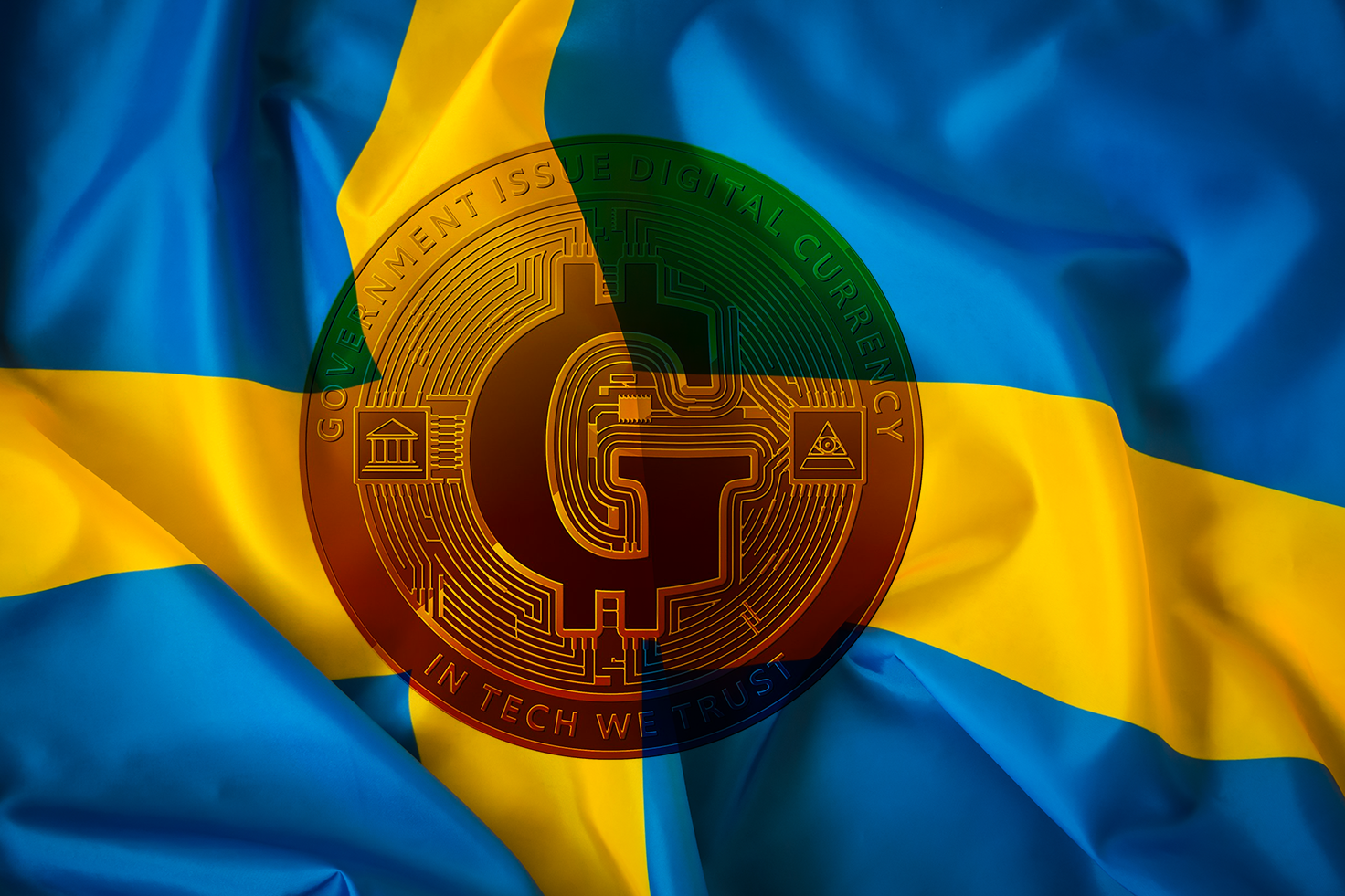 Digital currencies now might even pose a threat to traditional banks. That is, of course, unless the central banks can find a way to control the narrative surrounding cryptocurrency.

At the risk of losing control to a sea of private and unregulated digital currencies, as many as 60 central banks globally are developing their own digital tokens with more ‘official status. These official digital currencies are known collectively and colloquially as “Govcoin” and if the success of Sweden’s currency is to be believed, it could take the rest of the developed world by storm in the coming years.

Though it is still largely hypothetical in principle, many financial thinkers consider Govcoin to be one of the most important innovations since the introduction of paper money. In essence, it is little more than an electronic legal tender (like BitCoin given a governmental thumbs up, if you will) that is tied penny-for-penny with each county’s own established currency.

But because it is organized by the central bank, could it completely cut out the middlemen - the retail banks? And what’s driving these bold new experiments?

While China is the only major economy to have conducted live trials with Govcoin, Sweden has been working on a digital currency since 2019, so it’s one of the most mature of these schemes in Europe. The “e-krona” was piloted in 2020, with ongoing feasibility studies due for completion in late 2022.

With an exhaustive campaign created in conjunction with global consulting firm Accenture, the e-krona pilot project is expected to take up to seven years to complete, so we’re not even halfway through it yet.

The project was a reaction to a decline in the usage of cash in the country, with cash in circulation in Sweden currently standing at just 1% of GDP. That makes Sweden one of the lowest cash users in the world and means they could potentially become completely cashless within the next two decades.

The theory behind Govcoin is that customers would hold an account with the central bank rather than with their commercial banks and they would access their funds through a web portal or app. In a perfect world, this would exist alongside traditional bank deposits and cash but if it proves to be as revolutionary as many think it could be, Govcoin could end up replacing them entirely.

It’s easy to see why governments would find these solutions so appealing. The emergence of BitCoin as a major player in the financial game has legitimized the idea of cryptocurrency and with Facebook now eying up the playing field with their “Diem” currency, there’s the increasing fear that traditional currency could be seen as antiquated before long.

There are fears that this unregulated currency could be used for illegal purposes, which is where Govcoin (formally known as central bank digital currencies or CBDC) could step in. Maybe other countries will follow the lead set by China and prohibit banks and firms from using ‘unofficial’ cryptocurrencies?

The greatest proponents of these revolutionary digital currencies say that they will create a better and fairer financial system with lower fees. They would also facilitate the creation of faster and safer payment systems, which would prove particularly enticing for countries and regions with millions of unbanked citizens. It would also be easier to track, so it would be harder to use it to commit tax evasion and other financial crimes.

Above all else, however, it’s the policy changes that Govcoin adoption could bring to the table that have many people so excited about it. It would give central banks that much more control over the money supply and economic behavior as a result. In fact, in the recent trials in China, an expiry date was programmed into the currency to encourage spending and economic growth.

But then there are the concerns over data privacy to unpack, not to mention the potential for quite a drastic state control (see the Chinese spend initiative above). If Govcoin is to avoid turning into the financial equivalent of Big Brother then it needs to be designed with a degree of privacy in mind. And that’s where the retail banks come in.

Where does this leave retail banking?

Regulations often have to play catch-up in periods of great change and when it comes to cryptocurrency, many have been caught flat-footed. Sweden’s e-krona and other ‘official’ Govcoins like it could potentially solve that problem. However, we’re not quite there yet and banks should see that as a good thing. There is still time for retail banks to act and get on board with their respective central banks before all traditional deposit bases are completely eroded by nimble crypto upstarts.

It’s been said that commercial banks will play very important roles in Sweden's project to create a central bank digital currency. Indeed, Sweden’s largest bank Handelsbanken was the first to join the party and has played a major role in helping the currency become a reality. They have helped the central bank by ensuring that exchanges between e-krona and private money are seamless and safe. Because the retail banks are the ones with all the experience, after all.

The ideal is that Govcoin eventually takes up the kind of market share now enjoyed by cash (so, around 1%). But if it’s really that wonderful, it might end up being more popular than anyone could have hoped for. Because why would anyone use a retail bank if the central bank is cheaper and just as convenient?

If banks are to remain relevant they need to put the work in now and invest in the technology that’s going to make them seem like the more enticing option, even if they can’t compete on a value level with these new central bank-led behemoths.