Everything you need to know about participatory banking in Morocco 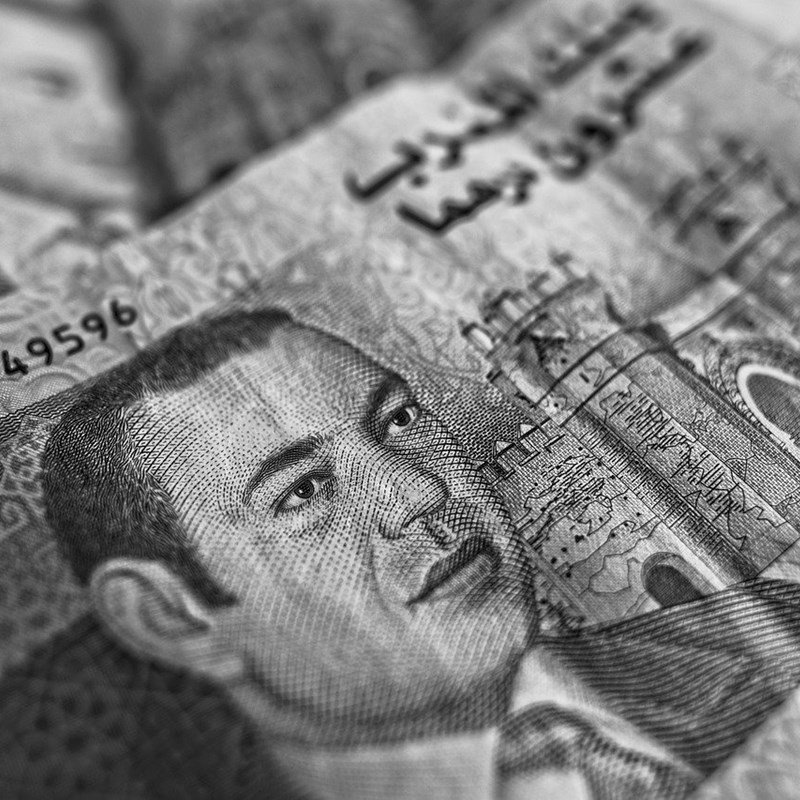 Sharia-compliant banking is a politically sensitive issue in many Muslim-majority countries and, on paper at least, it’s easy to see why. Historically speaking, religion and finance do not make comfortable bedfellows and as there’s no central authority promulgating Sharia law, it’s incredibly difficult to regulate. Because practices differ from conventional banking, it is also difficult for Islamic banks to follow global standards and in a continually evolving environment, that’s a real concern for many.

Still, there are currently 505 Islamic banks operating worldwide. It’s a sector that might not be booming but it’s certainly growing steadily and seems likely to continue to do so into 2020 and beyond. This is because, in a world in a perceived moral decline, for many Muslims, Islamic banking represents something of a loophole - a morally sound alternative to traditional banking.

Islamic banks, by nature, are bound by Islamic law, which means they are not permitted to take on irresponsible risks or pay massive bonuses to their executives. Earnings must also come from a tangible, identifiable source, which means they can’t make money through interest.

"How can Islamic banks hope to match the scope and inclusivity of their secular competitors?"

With the benefits outweighing the drawbacks for an increasing number of progressive Muslims, it would appear that Islamic banking is here to stay. But how can Islamic banks hope to match the scope and inclusivity of their secular competitors? The answer is staring us all right in the face. Quite literally, if you’re reading this article on your smartphone.

For a practice so heavily focused on moral standards, the customer-centric nature of digital transformation is an ideal fit for the Islamic banking world. One country that has already latched on to that concept is Morocco; which is expected to become a Sharia-compliant banking hub only 3 years after legalizing the practice.

What’s in a name?

The central Moroccan bank announced the approval of five Sharia-compliant banking services at the start of 2017, making it one of the latest Muslim-majority countries to authorize the practice of Islamic banking. This happened two years after a law was passed by the central bank that allowed non-banks to start offering payment solutions, which is also what opened the floodgates for the fintech world.

The prohibition of interest, general principles of fairness, and the less speculative nature of its products had already led to the popularity of Sharia-compliant banking in many North African and Middle Eastern countries, and Morocco was keen to claim a piece of the $2 trillion pie.

In the last few years, Islamic banking has had a truly transformative impact on the local financial industry, with more banked citizens than ever before and the nation even issuing its first Islamic sovereign bonds. There are also plans in the pipeline to introduce Islamic insurance products.

In order to get the wheels turning a little faster, the legislation chose to refer to the practice as ‘participatory’ banking to encourage private firms that might have been put off by the religious connotations. This deliberate word choice reflects the fact that the country has decided not to follow any existing Sharia-compliant template and has instead created its own model; a model based not only on the local market but also the consultation of more progressive international models.

How has Islamic banking improved Moroccan finance In 2018, only 37% of the country even had access to banking services. One year later and 60% held at least one bank account and 40% of women were banked. It would be callous to suggest the rise in Islamic banking was 100% responsible for this increase in inclusivity, but it certainly helped a great deal. Indeed, the figures would suggest that it’s a combination of this access to Sharia-compliant products and services and the digital solutions catalyzed by the regulatory shift in 2015 that is responsible.

Of course, the participatory sector is still young and evolving: Sharia-compliant real estate financing, investment accounts, and financing are all currently being utilized, but it’s the introduction of Islamic insurance (or “takaful”) that is certain to further increase the sector’s liquidity in the coming years. Sharia-compliant contactless credit cards are also expected to continue rising in popularity throughout the decade.

There were certainly hurdles to overcome in the early months, with banking employees needing to be trained in the intricacies of participatory finance and public misconceptions about the sector needing to be dispelled through education. But the modern Moroccan people are thankfully no strangers to a major change in the financial sector because they’ve been enjoying something of a digital banking revolution for some years now.

A 2018 PwC survey found that there was a growing number of digital-only disruptor banks emerging in the Islamic banking world. Even many of those that were not exclusively digital had launched digital subsidiaries, including Gulf International Bank's Meem in Bahrain/Saudi Arabia.

The popularity of digital and mobile banking in Morocco has skyrocketed in recent years too. Mobile penetration in the country is high at around 130% and the central bank is working with US digital banking specialists Kony on a “long-term digital transformation strategy” to help Moroccan banking become digital-first.

The central bank also joined forces with the telecommunications regulator in 2018 to launch a nationwide mobile payments platform called ‘M-wallet’ which was developed as part of a concerted effort to reduce the use of physical cash. As a result, according to Reuters, Bank Al-Maghrib expects mobile wallet transactions to hit $5.3 billion by 2023.

Looking to the future

Back in 2017, Morocco’s financial market lacked liquidity and foreign investment. Fast-forward three years and Morocco is becoming an economic bridge between Africa and the rest of the world as both Muslim and non-Muslim countries start to take note. Morocco already boasts one of the most robust traditional banking sectors in Africa and as mobile/digital banking and participatory banking gain further ground and foreign investments start to roll in, economic development is all but assured.

According to the World Bank, the country’s fiscal deficit is expected to converge to around 3% of GDP by 2021 and the simplicity and moral superiority of Islamic banking, combined with the ease and availability of digital and mobile solutions, has led to genuine banking.

As long as Sharia-compliant services remain on par with their secular alternatives in terms of technology and usability then Islamic banking could help increase investment stability and financial inclusion in Morocco and beyond.