2020: Will it be a challenging year for European fintech? 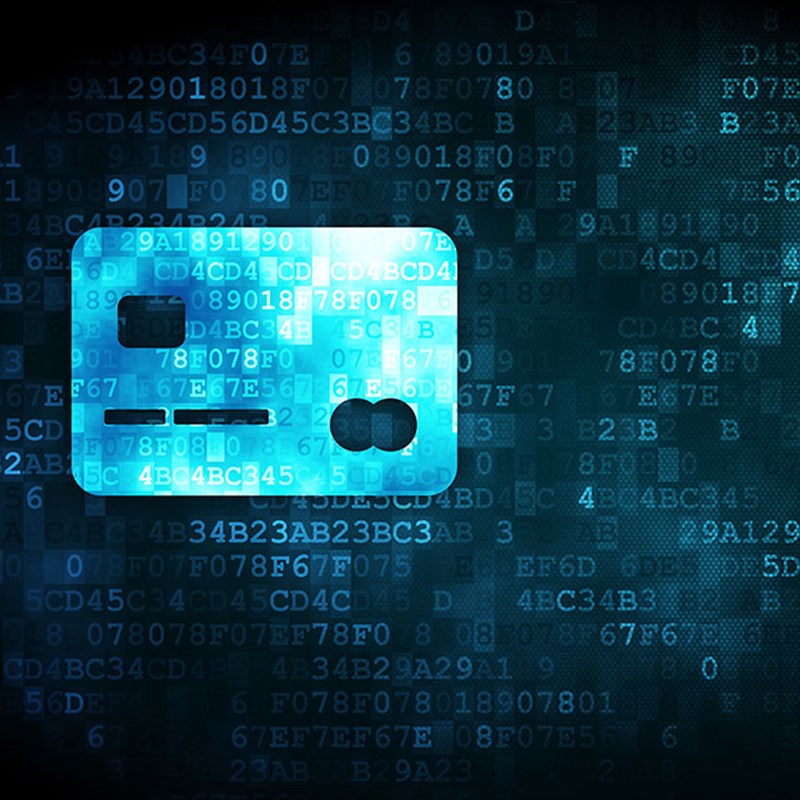 As we settle into the third decade of the 21st century, it could be assumed that startup and challenger banks are starting the decade on the best possible foot. After all, many have spent the last few years loudly disputing the retail banking competition, pulling in millions of customers.

Across Europe, digital-first banks have raised $2 billion between them over the last 12 months. 9% of British adults have also opened a digital-only bank account in recent years, equating to 4.5 million people with 16% intending to open one within the next five years.

So, with such encouraging statistics to draw from, why is 2020 expected to be such a challenging year for fintech banks in Europe and beyond?

The digital-first challenger banking market is reaching saturation point, with dozens of banks currently operating across the continent and many standard retail banks playing catchup and offering many of the same services only with the added value of a ‘respected’ name and reputation. As such, 2020 could be a make-or-break year for many of these banks and fintech firms.

These banks face a challenge as they start to feel less ‘special’ and more ‘standard’. These are banks that were primarily mobile-only (at least to begin with) and were able to offer rates and options that their brick-and-mortar counterparts could never dream of, simply because the overheads associated with running the business were so low (no legacy infrastructure to negotiate with and no rent to pay). The arrival of Open Banking, however, might have thrown a spanner in the works.

Open banking poses a pretty serious question: How will these challenger banks remain relevant when third-party providers have access to consumer transaction data and the capability to initiate payments on behalf of the account owner? This is already leading to provider-independent banking apps such as Yolt and MoneyDashboard, which offer something these challenger banks cannot - all of their banking data from all providers in one place.

On the surface, it would seem that Europe is ‘all-in’ when it comes to digital banking. In the UK, 12% of adults have fully switched to a digital-only banking solution. Elsewhere, Germany’s N26 is perhaps the greatest success story of all, boasting a $2.7 billion valuation last year and raising $300m to fund an international expansion. France, meanwhile, boasts Europe’s highest number of fintech startups, with almost 300 popping up each year with some real stars amongst the bunch, such as mobile payment app Lydia, which recently raised $45 million in a round of funding.

The real challenge for 2020 is going to be getting customers to pay their salaries into their digital accounts.

However, the majority of European digital bankers utilize their digital accounts as ‘emergency’ accounts or for special occasions (such as when they are traveling abroad). Indeed, 47% of those of us that do use them typically keep less than £1,000 at a time in them.

According to Laura Suter, a personal finance analyst at the investment platform AJ Bell: “Few people are making the full leap to having all of their finances with these app-only banks because they are held back by a mixture of mistrust, apathy, and shoe boxing.”

Shoeboxing refers to the practice of using one bank almost as a virtual shoebox from which to keep track of all their daily expenses, whilst leaving their more significant expenses to the traditional banks. So, whilst banks like Starling and Monzo might have experienced significant uptake in recent years, the real challenge for 2020 is going to be getting customers to pay their salaries into their digital accounts.

There are certainly those banks that have taken the bull by the horns, as it were. Monzo, for example, has launched an energy switching service for its customers that is only truly useful if the customer uses the account as its primary service. The Spanish challenger bank EVO Banco, meanwhile, has launched the first-ever ‘voice bank’ in the Spanish language with pioneering AI technology offering customized queries, banking operations, and financial advice. Initiatives such as these will prove vital in convincing those that are hesitant about putting significant amounts of money into these accounts.

As the technology and the brands themselves become more familiar to the public, perception is bound to soften, but for now, there is an uphill battle ahead for challenger banks across Europe hoping to convince consumers that they are safe and legitimate long-term option.

This is a struggle no doubt felt by Metro Bank - one of the first true challenger banks that was birthed in the wake of the financial crisis back in 2010. Share prices at Metro have been tumbling of late, with false social media rumors last year leading to a mass exodus. That a spurious rumor can generate such a reaction seems to underline the fact that customers simply don’t see these banks as truly legitimate. At least not yet.

According to Jessica Exton, a behavioral scientist at ING:

While a large majority agree that the latest financial technologies should be available to them, when it comes to newer digital ways of managing money, we see some reluctance around adoption, with concerns about security, privacy, and maintaining control of finances appearing to be key barriers.

More than anywhere else in the world, challenger banks have found their greatest successes in Europe, due in no small part to the sheer size and regulatory framework of the market. In short, once a company is granted a banking license from the EU’s central bank it is allowed to operate across all EU countries. With Brexit looming, this might prove problematic for UK customers eventually, but for everyone else on the continent, it’s great news indeed.

The previously mentioned Berlin-based N26 is a startup taking full advantage of the European situation, with 3.5 million customers and counting. Revolut, meanwhile, had at least 8 million users at last count and Monzo is planning to expand into the US. The Swedish blank Klarna provides payment solutions to 80 million consumers across 17 countries, though it was ‘upgraded’ to a ‘proper’ bank in 2017. Even these banks, however, are falling prey to the same challenges as their global cousins.

These banks need to understand what made them successful in the first place.

If they hope to survive 2020 intact, these banks need to understand what made them successful in the first place - their approachability. Signing up is rarely anymore complicated than downloading an app and those apps themselves are generally far more polished and more streamlined than standard banking apps.

Banks like Starling have also earned fans through their low transaction fees in foreign countries and others, like Revolut, have started to offer premium account subscriptions with higher limits, advanced features and numerous insurance benefits.

One area that could seriously benefit from open banking and the technological innovations being brought to the fore in 2020 is the debt collections sector. Previously, the idea of having one platform from which to manage all of your debt was simply not feasible. However, open banking means more intuitive ways for customers to make more informed decisions. It will also allow for collections agents to have wider access to customer data, so they will be able to form a clearer overall picture of their debtors.

Indeed, income and expenditure assessment is a time-consuming part of resolving arrears and it could easily be improved by integrating open banking into a digital-first process. It’s all about allowing both debtors and collectors access to the ‘bigger picture' for the benefit of both sides.

There is a downside here, of course, as customers might be understandably wary about allowing collectors access to their entire financial data library. There are legitimate concerns about what data might be taken, how it might be used, and what conclusions might be drawn from it, not to mention how it might affect their credit scores. It’s up to lenders to work together with open banking partners to make sure the rules are clear and customers are reassured that their data is safe.

On paper, the challenger banks have it all for the taking, but the old school is not willing to simply sit back and watch their legacies crumble. Indeed, it could be those legacies that prove to be their ace in the hole.

For the digital challengers, meanwhile, until they are allowed the time and the opportunity to prove themselves, it’s likely customers will remain with their ‘regular banks’ for primary services, using these challengers as supplemental accounts. The major retail banks know this all too well and that’s how they have managed to hold onto their market positions, despite the disruption.

Of course, it’s early days yet and there’s no telling how the year (and decade) could continue to unfold. With 1 in 3 millennials also declaring their primary bank as a challenger, things are also heading in the right direction overall for the disruptors. However, both retail banks and fintech need to keep an eye on what each other is up to if they hope to thrive in the roaring twenties.

The EXUS Financial Suite is perfectly equipped to handle the trends set to dominate the financial sector in 2020.

Get in touch today to find out more.